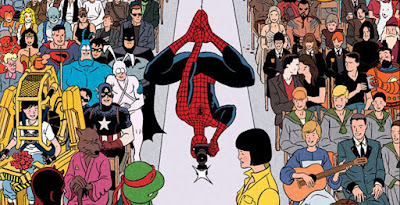 This is it my fellow graphic novel gurus!! Throw on your finest tux or evening gown, because as we welcome 2016 today, the time has come to honor some of the most prestigious works in the graphic novel medium in 2015! Last year had so much to offer the comic book consumer. From Convergence to Spiderverse, from Secret Wars to Book of Death, it seemed like almost every major label had produced comic book gold over the past year. Now let's take some time to give accolades to the overall best work in the graphic novel medium in 2015! Read and enjoy the superlatives below, and feel free to send us feedback, even if you disagree with the decisions we made this year! Scroll down and enjoy, and remember to check out our "VIGILANT GEEK AWARDS" podcast episode that accompanies this article to be posted ASAP!! 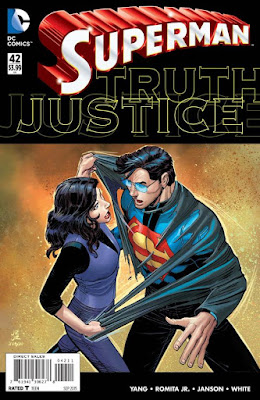 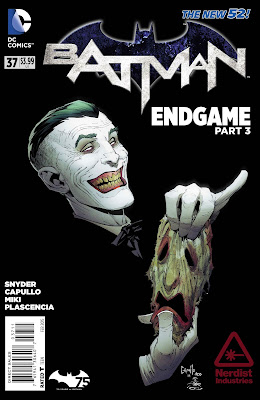 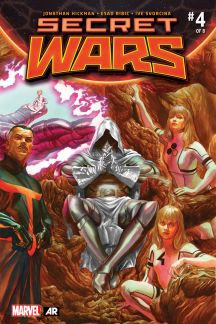 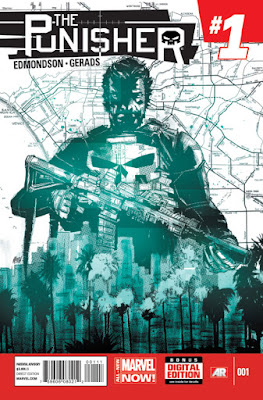 The Avengers: Age of Ultron 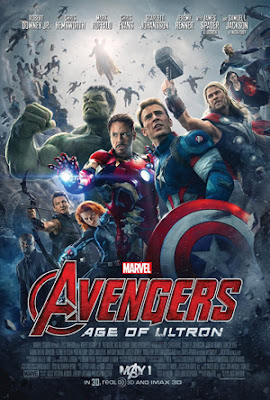 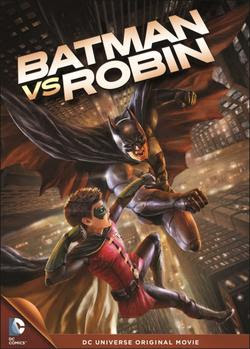 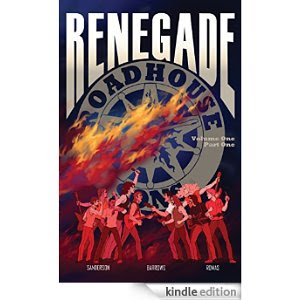 Return to Rander: The Lone Savior 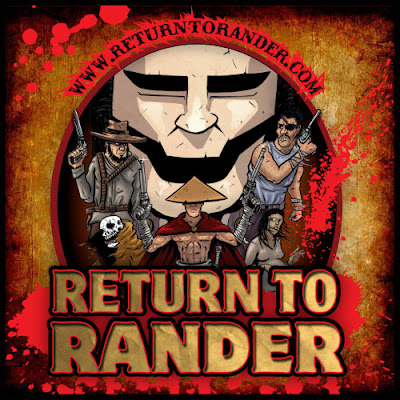 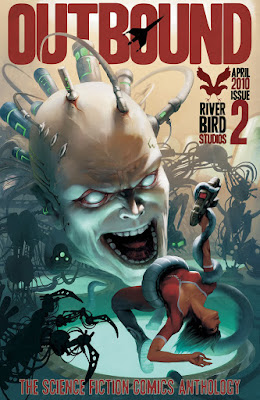 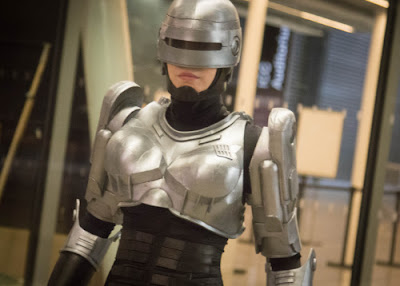 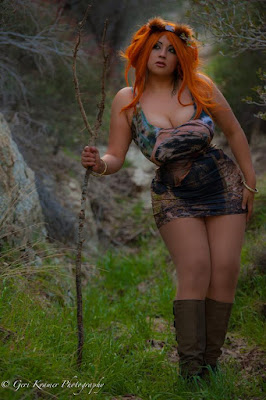 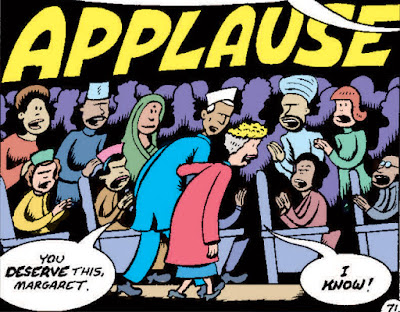