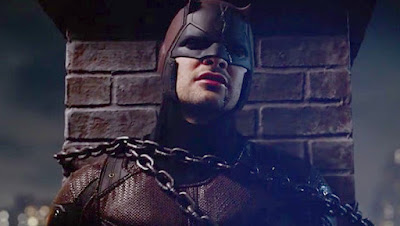 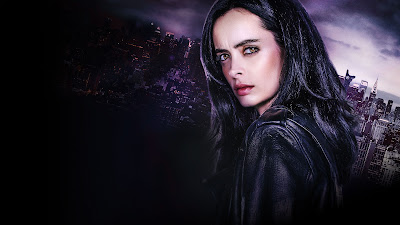 In SEASON 2: EPISODE THREE of THE VIGILANT GEEK PODCAST, Andrew, Holden and Nathan talk about what's going on in all of these great Marvel shows, and how they might connect with future MARVEL CINEMATIC UNIVERSE continuity!! The guys cover both the Netflix series' as well as the primetime shows such as AGENTS of SHIELD. Topics discussed include: DAREDEVIL, JESSICA JONES, LUKE CAGE, THE DEFENDERS, AGENTS OF SHIELD, AGENT CARTER and much, much more.. 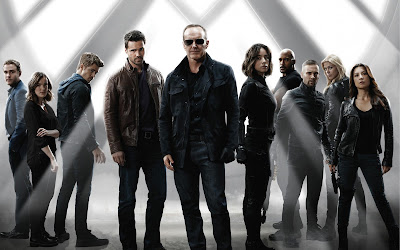 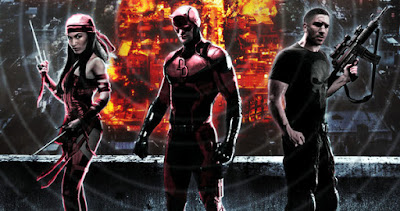