Official VIGILANT GEEK MEDIA BOSTON COMIC CON 2016 coverage will be up on the blog within the next few days.. However, if you want a small taste of the con atmosphere.. please allow Doctor Jonathan Crane, (cosplay by, VGM media crew member Christopher Girard), to take you on a tour of some of his comic con experiences!!! As you can see from the photos below, Doctor Crane clearly RAN AMOK this year in Boston!!!


More on BOSTON COMIC CON 2016 events, panels, cosplays and publications to come A.S.A.P.!! Also be on the lookout for our BOSTON COMIC CON 2016 podcast episoide, as well as our "Indie Book Initiative" video reviews on youtube!! While you're there, please subscribe and like/comment on our vids!!! 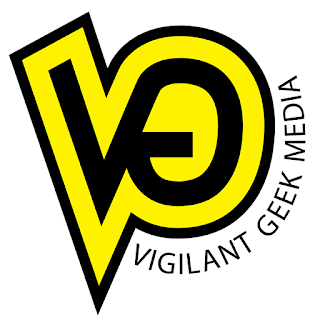