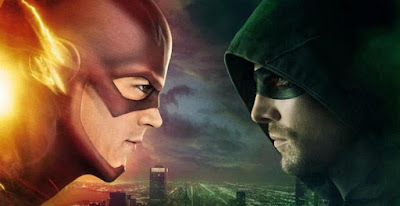 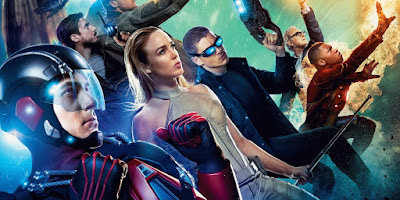 In the second episode of THE VIGILANT GEEK PODCAST: SEASON TWO, Andrew and Holden breakdown, discuss and analyze all that is the DC TV UNIVERSE!! Topics of discussion include: ARROW, THE FLASH, GOTHAM, LEGENDS OF TOMORROW, CONSTANTINE AND SUPERGIRL. Click the link below and enjoy!! 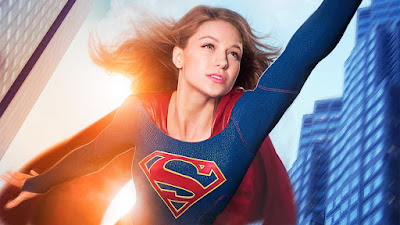 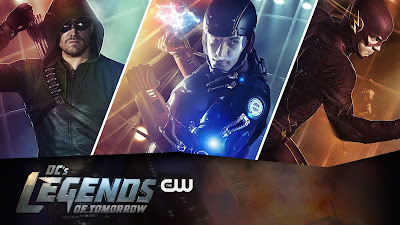 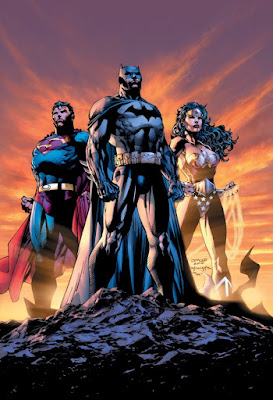 Andrew and Holden kick-off SEASON TWO of THE VIGILANT GEEK PODCAST with an extensive and opinionated DC COMICS UNIVERSE UPDATE!! Topics discussed included the fresh, new DC COMICS "REBIRTH" publishing initiative to take place within the next few months, saying goodbye to THE NEW 52, and current storyline continuities for such titles as BATMAN, SUPERMAN, JUSTICE LEAGUE, THE FLASH, GREEN LANTERN, AQUAMAN, GREEN ARROW, BATGIRL, MIDNIGHTER, CONSTANTINE and much, much more!! Click the link below and enjoy!!